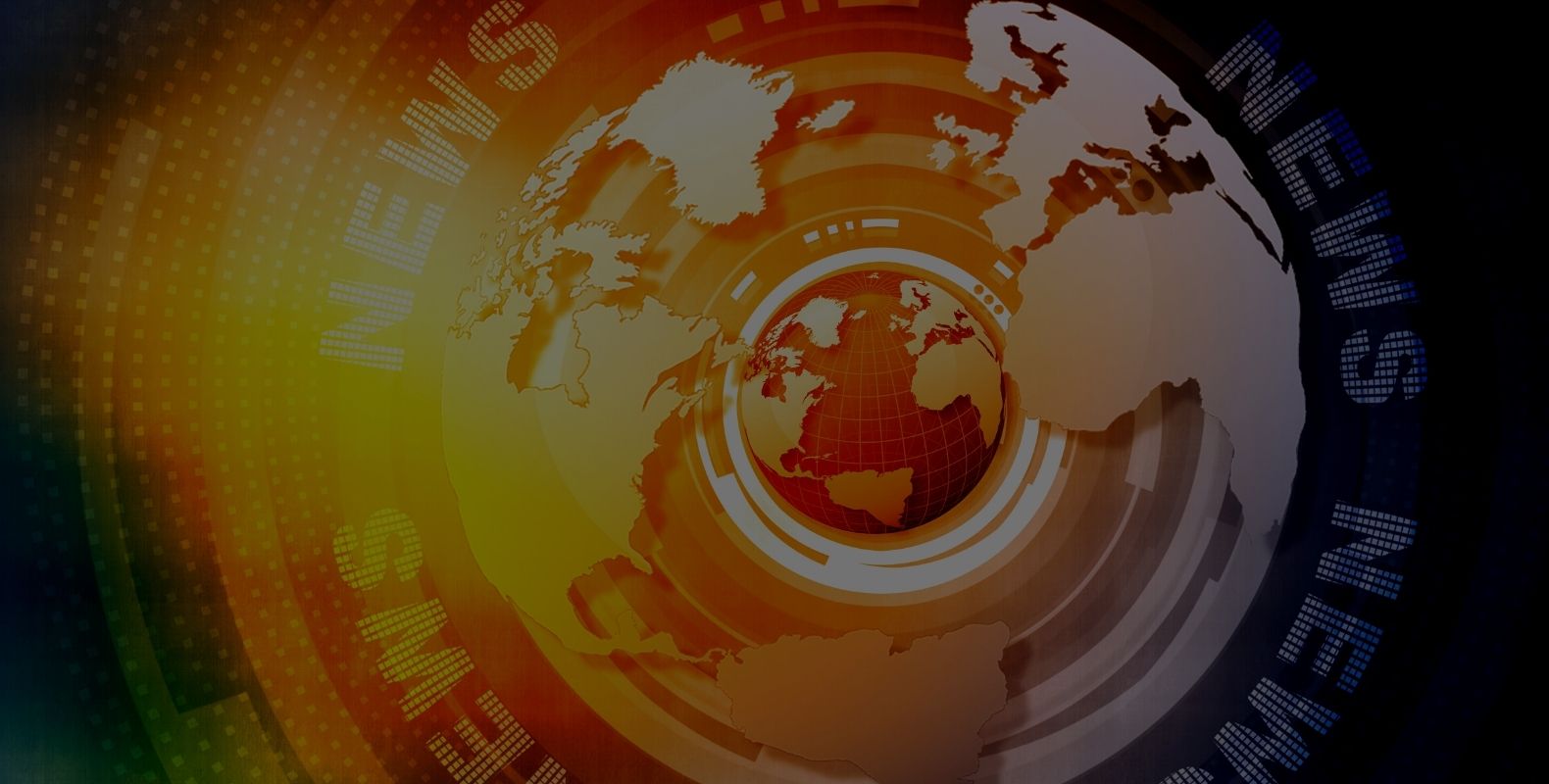 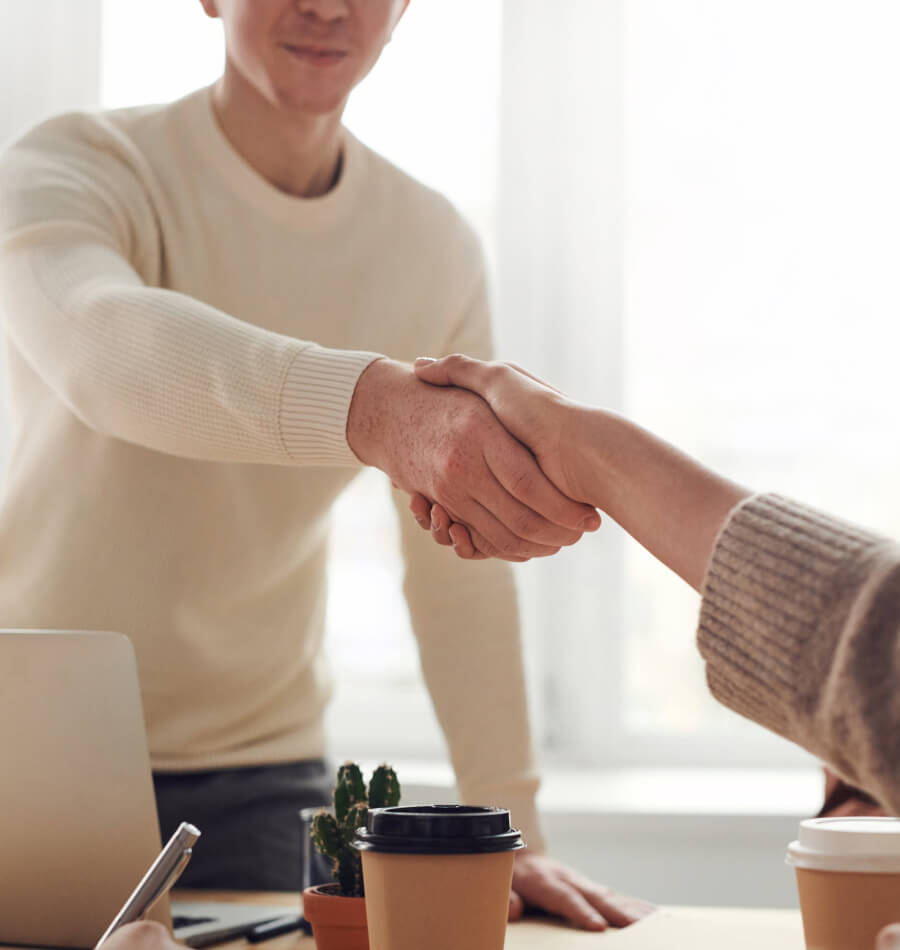 Success in Business Starts by Studying Your Competition

In business, if you don’t know who your competitors are, how can you expect to beat them? This is a valid question; one that’s best answered using the following analogy.

Business is a lot like professional sports in that the best players / teams work hard to perfect their trade. Some of the most well-respected athletes and coaches on the planet are rumored to watch up to 20+ hours of game film per week. They don’t do this for their own enjoyment; they do this so they can come up with a game plan focused on exposing an opposing team’s weaknesses. In short, they do this to win.

That same level of study and preparation applies to business. You can’t just show up and expect to thrive without knowing what you’re up against. You need to understand your competition. You need a plan to sell against them, recruit against them and ultimately beat them. To do this, you must know their prices, their customers, their strengths, their weaknesses, their business model, their processes and their pitch.

If you have an assortment of clients, it’s vital that you get to know their competition as well. The level of service you provide will increase significantly by fully understanding their business practices and industry. Let me give you an example.

Recently, a competitor to my client went out of business.  After the staff was informed of the impending shutdown, our recruiters were the next ones to learn of this news.  How did we know? Because the STS Technical Services’ team spent a great deal of time positioning itself for success long before the business mentioned above closed its doors.

Not to point out the obvious, but when it comes to the recruiting game, the best candidates are working for your clients’ competition. When our recruiting team first called these candidates months before the impending shutdown, we knew that they weren’t ready to jump ship. In truth, that wasn’t really our goal at the time of initial contact. What we set out to accomplish had more to do with developing relationships with these candidates in hope that they knew (and trusted) who to call if they ever got to a point of wanting to look for other career opportunities.

When the above-mentioned candidates received word that their company was closing, guess who they called?  I can tell you it wasn’t the person that phoned them two months before and never called them again because they failed to express initial interest.  Nor did they take the time to call the recruiters that sat back and reacted when it was announced publicly that their business was shutting its doors.

Because we knew our customers’ competition and positioned ourselves to pounce when the opportunity arose, we were able to strike first and place approximately 10% of their workforce immediately after they were let go.

In business, we all have competitors and my advice is this. Take the time to get to know them. Don’t ignore them, don’t copy them, rather differentiate yourself and lead them.